I knew I would likely be hitting the “Easy” button from time-to-time and sourcing images from my archives for the ‘weekly photo challenge’, I just didn’t anticipate it would be on week # 3!   Ironically, I would have preferred to shoot some new material, but the reality is, when I consider ‘beyond’, I just can’t help but associate it with the sky, and in particular a sky awash with the colours of an awesome sunset.

Most of the shots I’ve posted below were taken in 2008 during a 6 month backpacking trip around Southern Africa, and they also pre-date my DSLR days.  This said, on reflection I think the ‘Panasonic Lumix’ point & shoot camera I was using at the time, did a pretty good job of capturing the colours and light.  It did strike me as I looked through my files however, that I missed out on “the” sunset shot at a number of locations along the way, namely Zambia, South Africa, Lesotho and Swaziland.   For this reason, I’ve included a night-time shot from Zambia which also hails the ‘beyond’.

As might be expected, scanning through photos from the somewhat life-changing experience we had during our time in Africa, also filled me with a strong sense of nostalgia.  So with Mt. Everest base-camp trek firmly checked-off darling husband’s bucket list, I have the next pick (yay), and it will surely find us somewhere on the dark continent again. 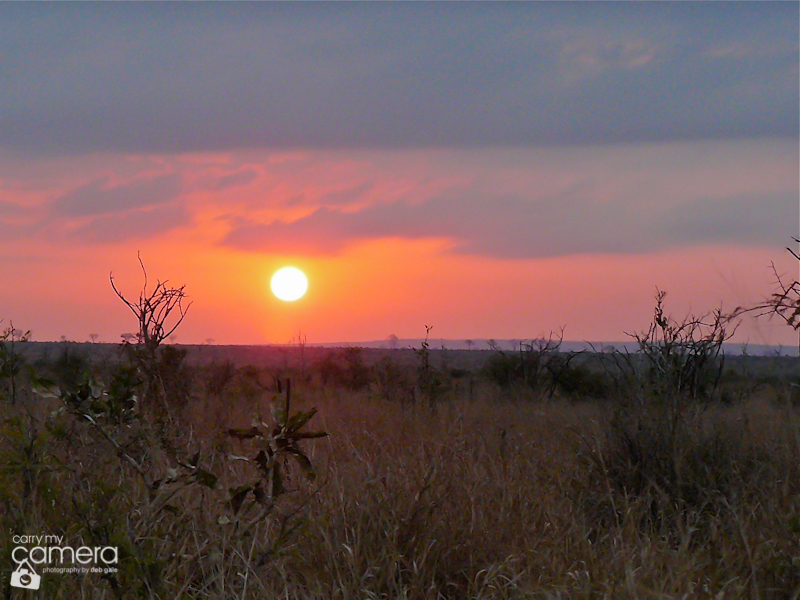 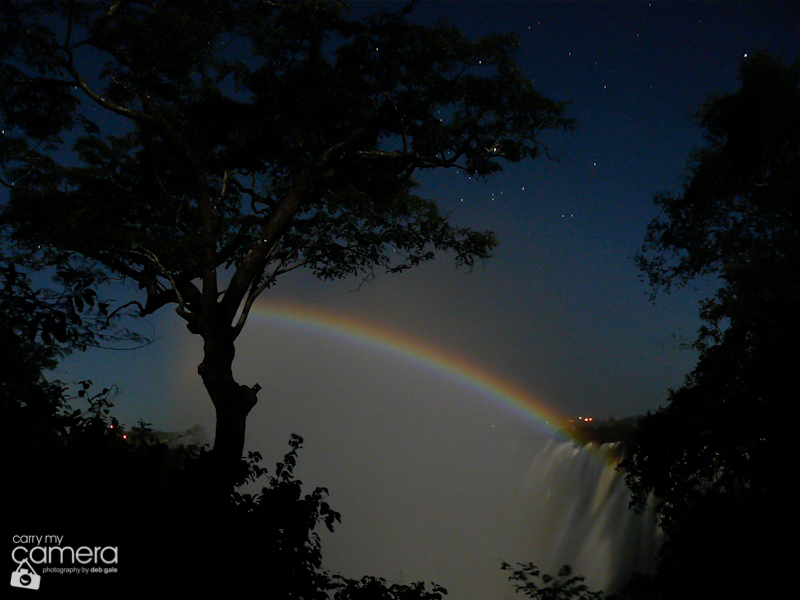 On the top of a Sand Dune, Sossusvlei Desert, Namibia – 2008 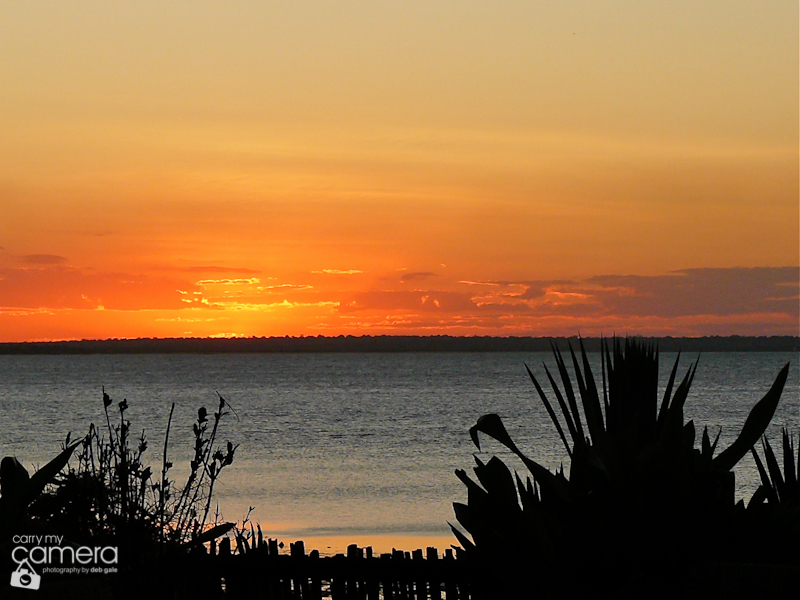 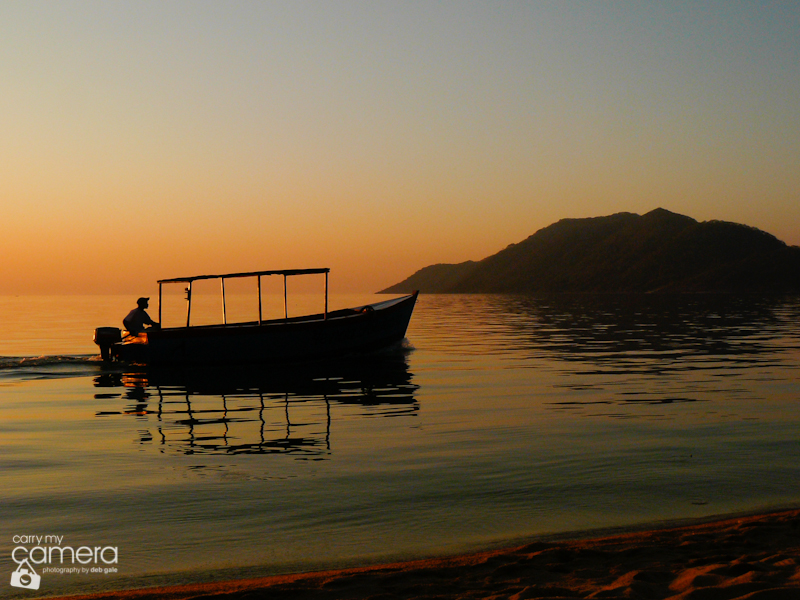 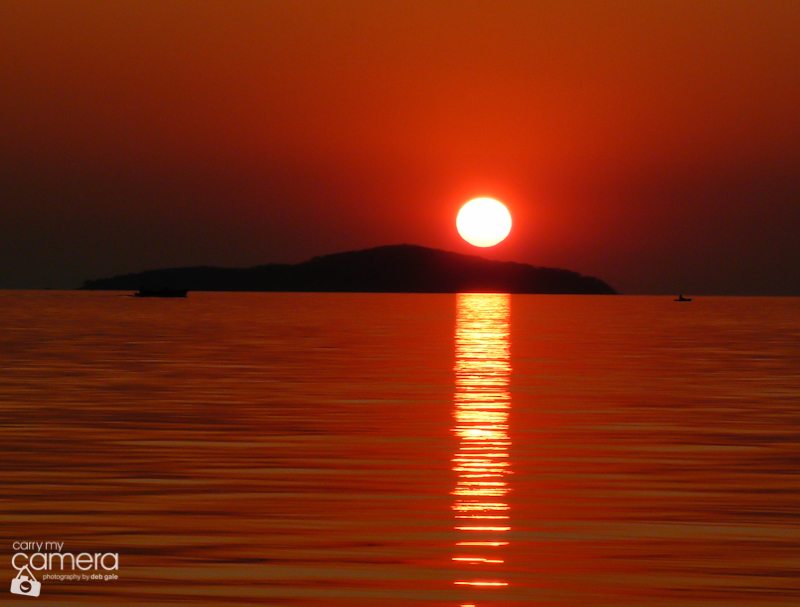 From the top of Grouse Mountain, Vancouver – Canada (last weekend)

Leave a Reply to My Life Afterglow Cancel reply